A question we get from a lot of users is how to use the curves tool. It may seem intimidating at first, but is extremely helpful when making more precise edits on your photo. You may wonder what the point of curves is if there is already an exposure and contrast tool. With curves, you have more room to affect certain areas of your photos without affecting the whole thing! This tool is a necessity for photographers because most of the time one single filter isn’t going to give you the exact look. You will have to do tweaks using curves if you’re wanting to get the most out of the filter.

Tap on the curves line to add points if you want even more precise editing.

Let’s look at some photo examples: 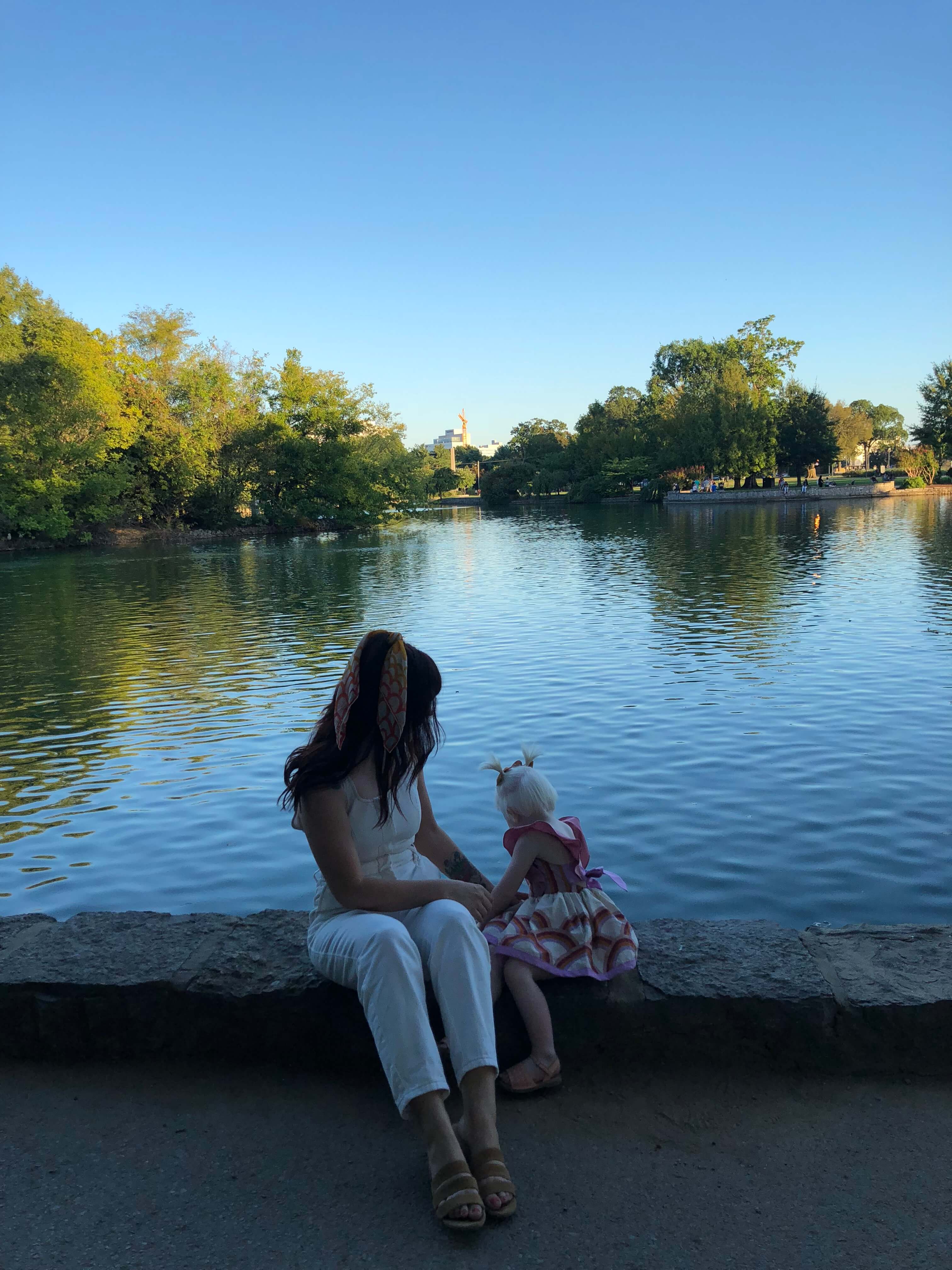 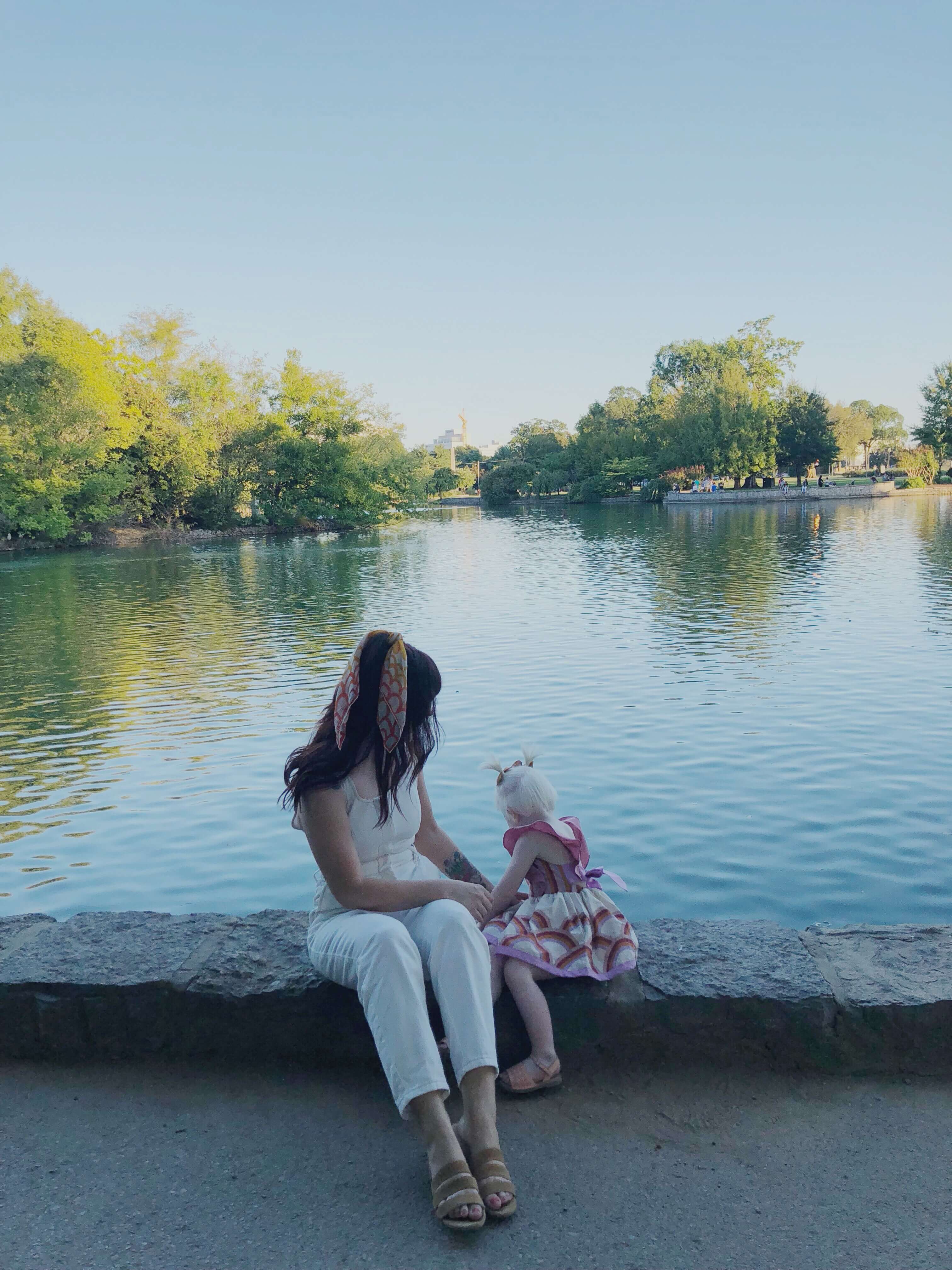 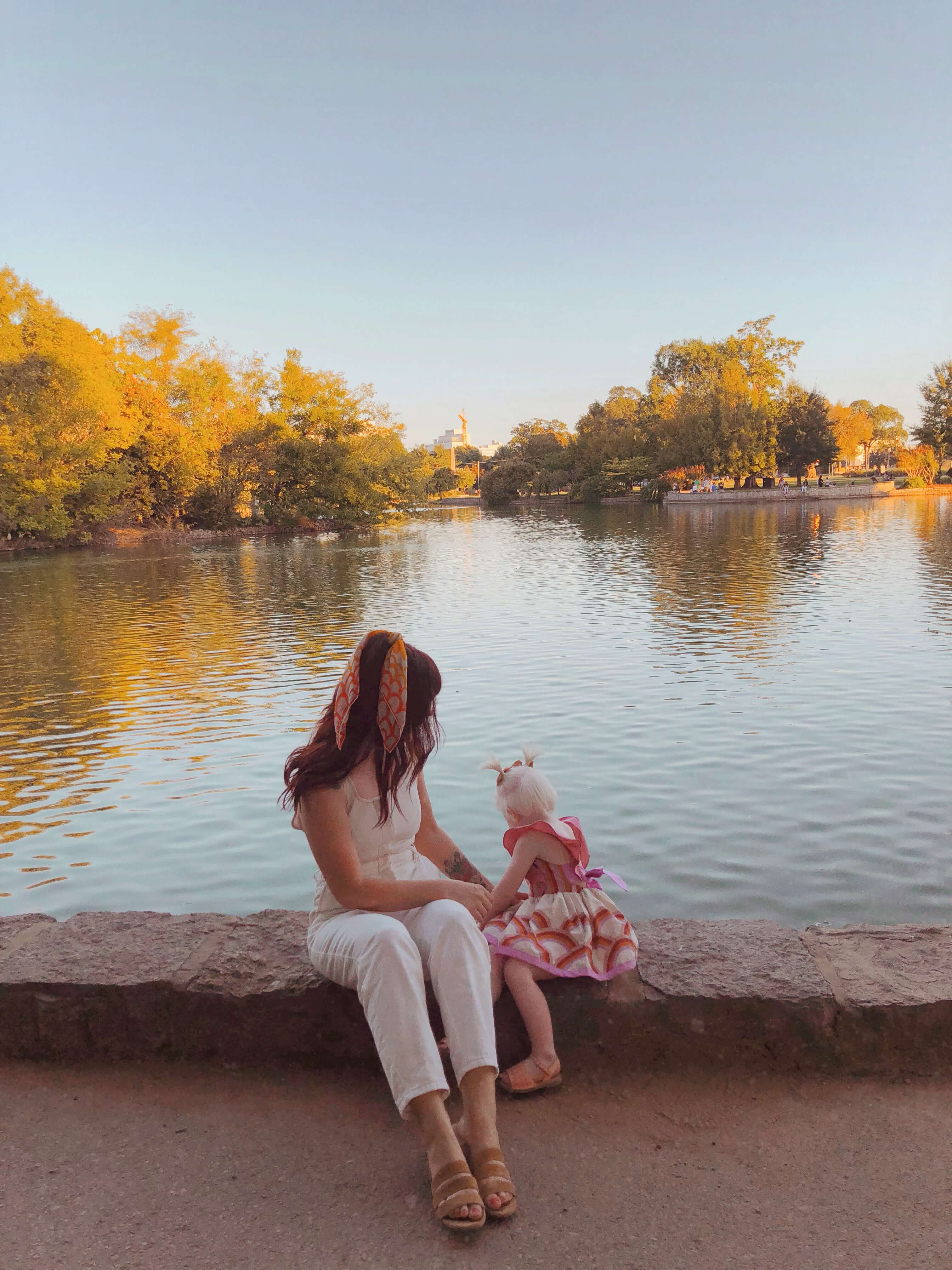 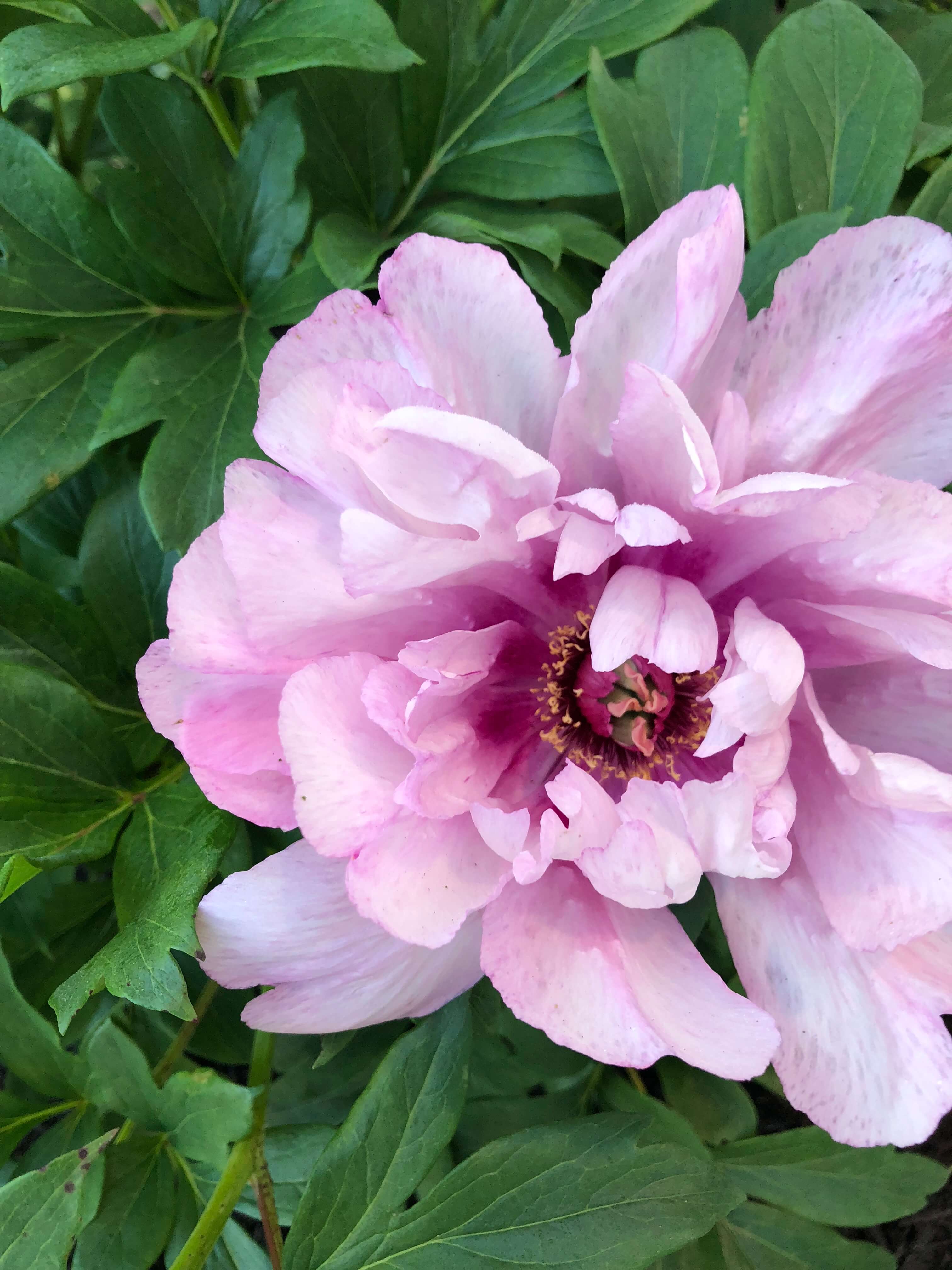 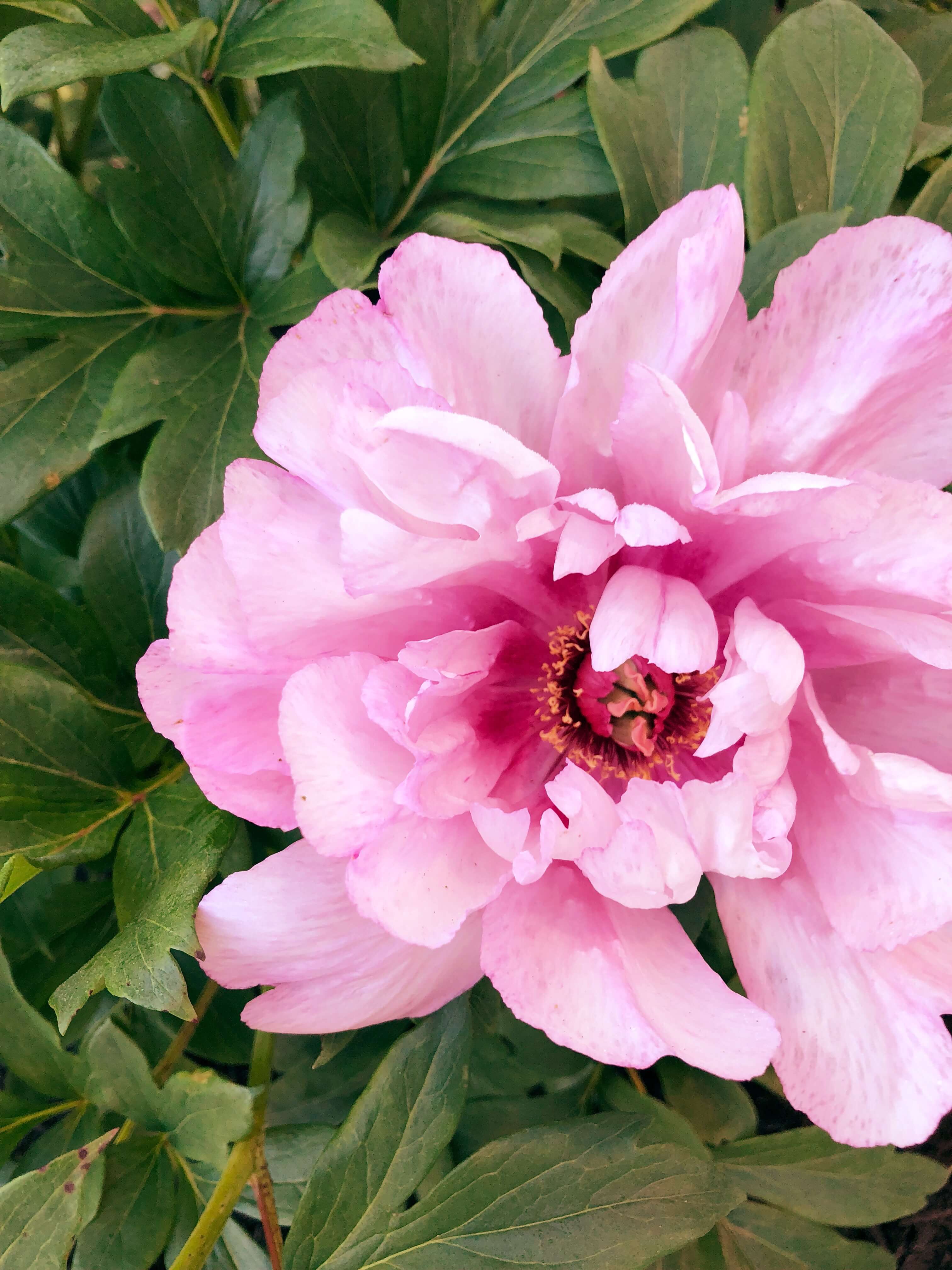 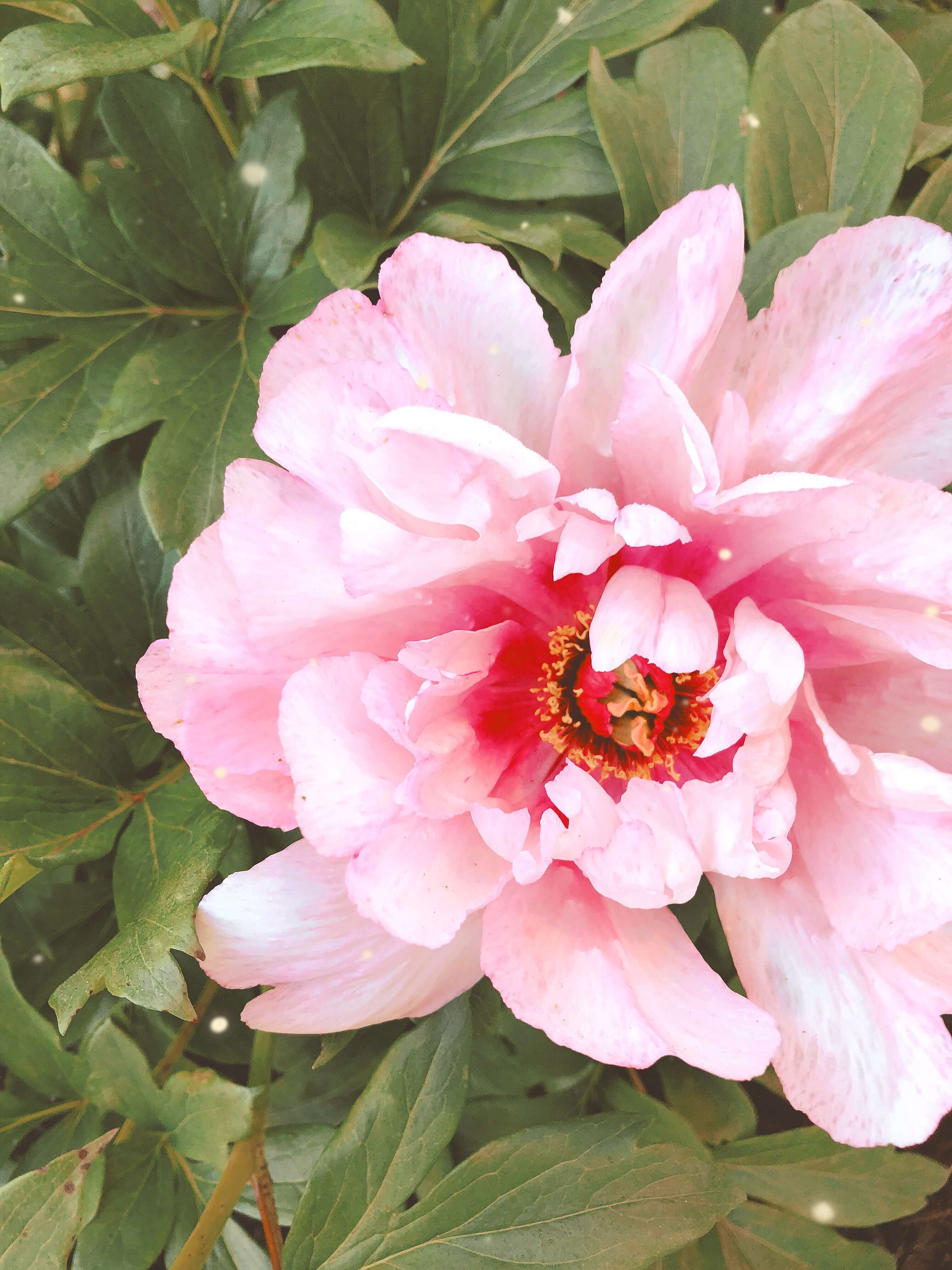 If you take anything from this tutorial, it’s to just play around with it and don’t be afraid to go a little crazy! The more you use it the more you will know exactly where to move it to get the look you’re going for.

Get the Look: Bright + Colorful