The Seasons Set
by: a color story

Artfully crafted by the UK-based photographer and creator, Rebecca Stice of A Clothes Horse, Seasons is an exploration of color unlike any other throughout A Color Story. Drawing inspiration from the time of year and named after the months, each adjustment can match the photo's color to the mood of the season. Meanwhile, Rebecca never shies away from her rich shadows or her experimentation with highlights. 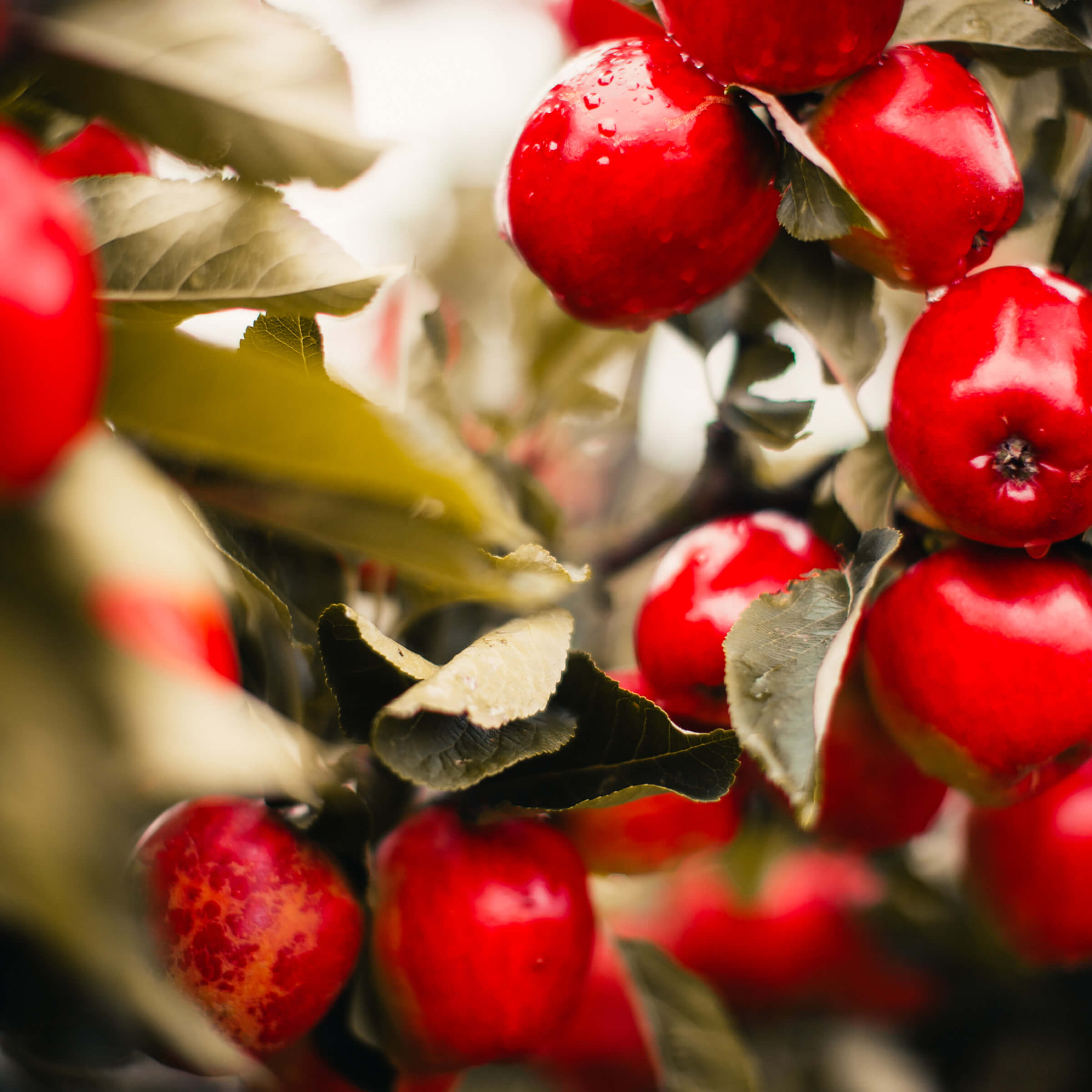 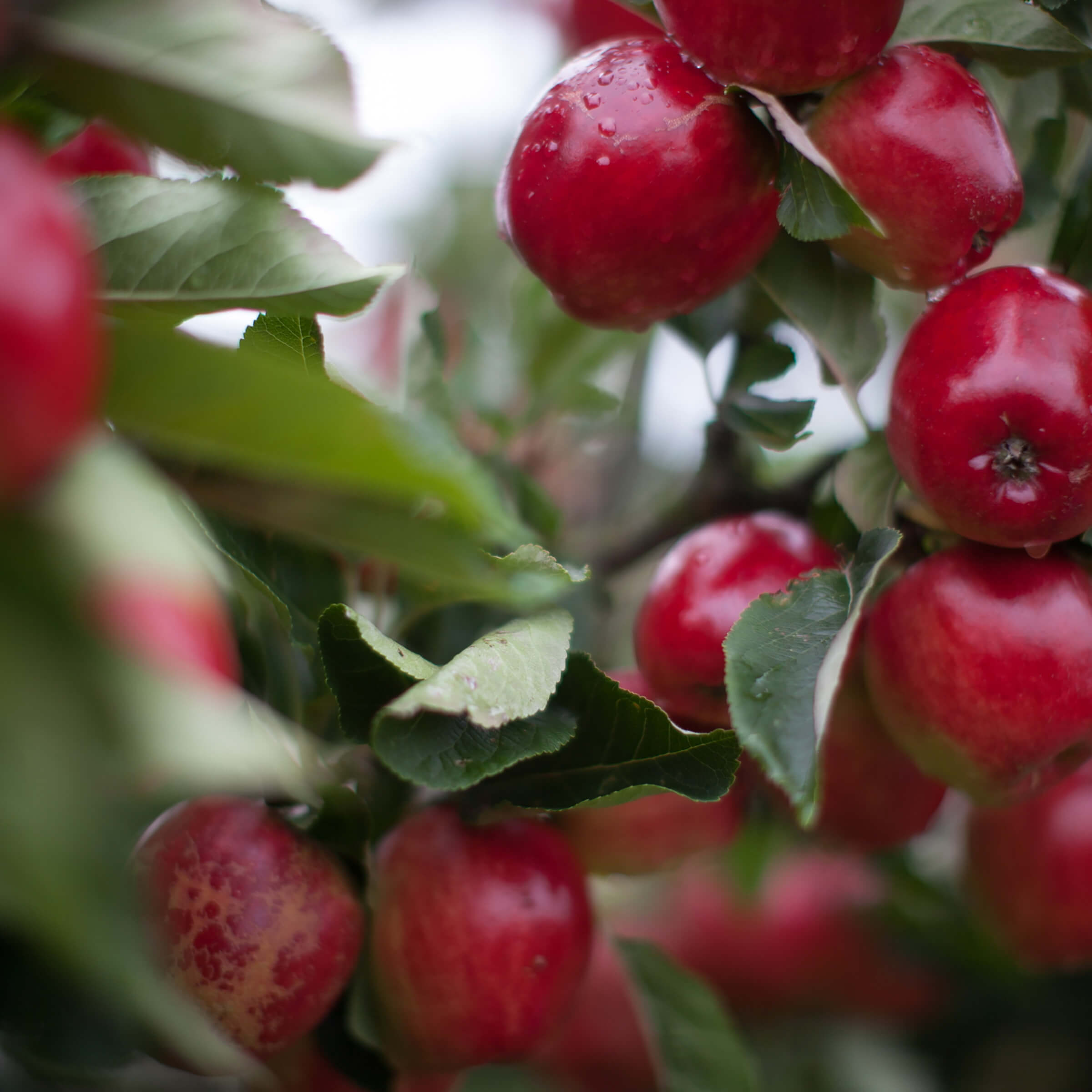 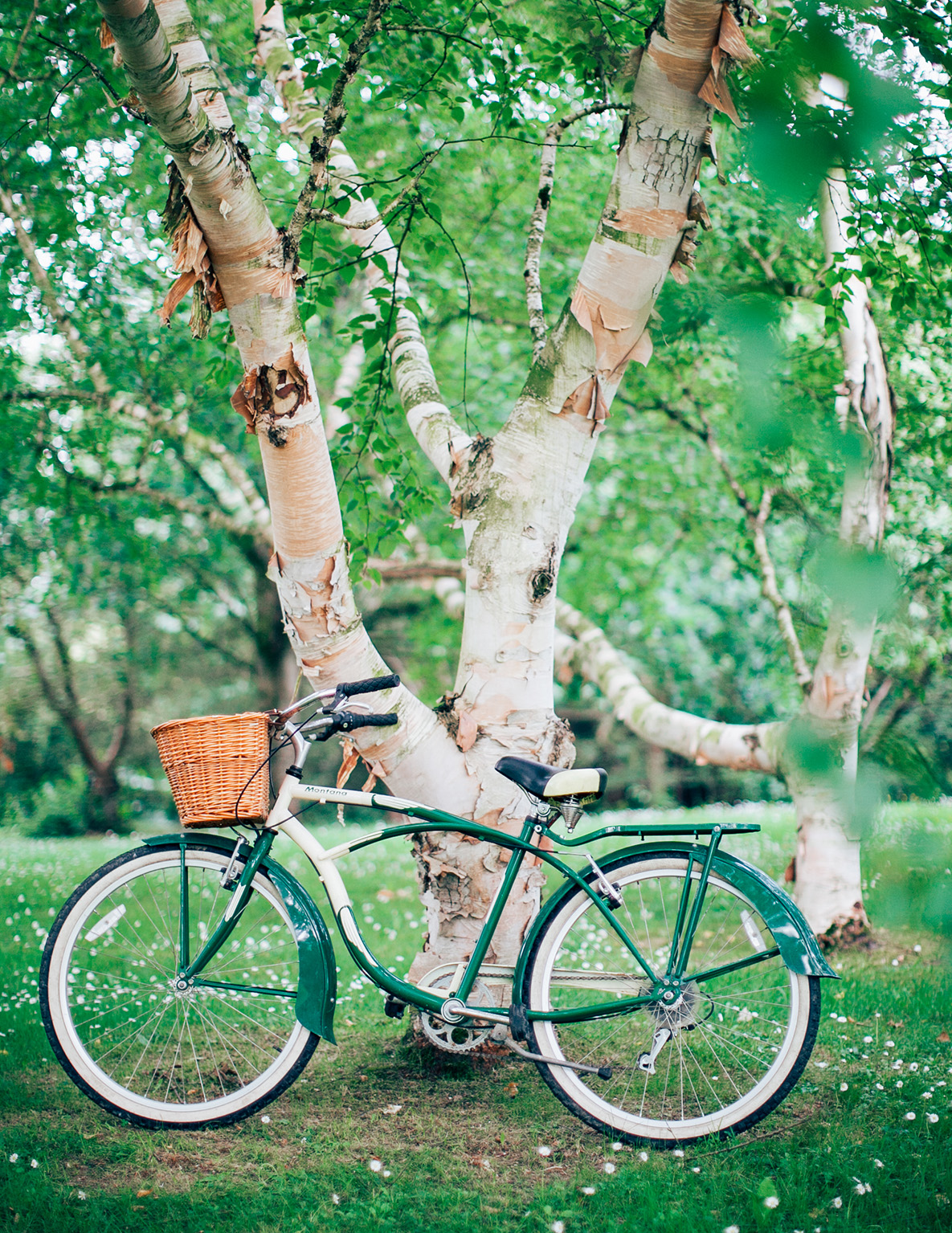 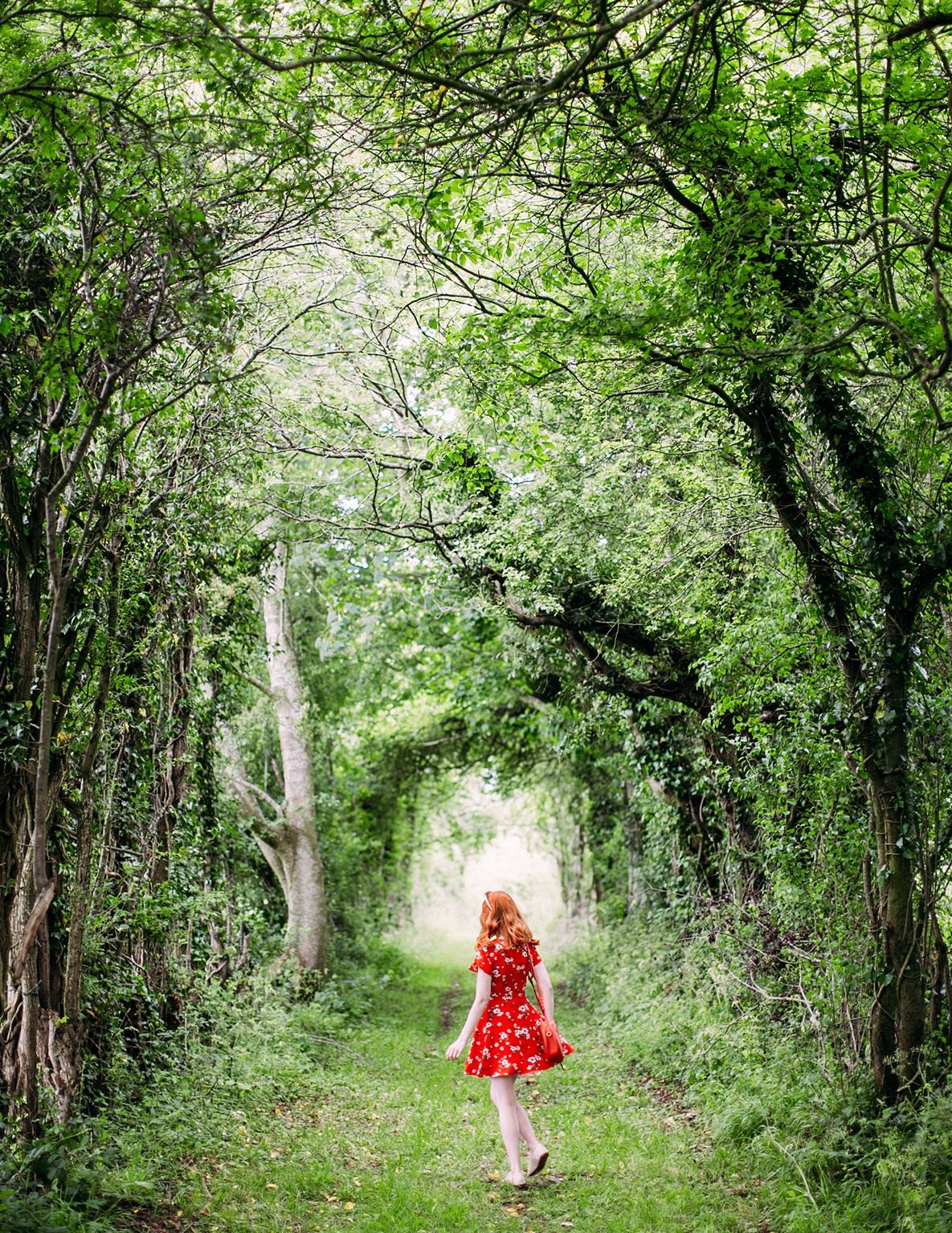 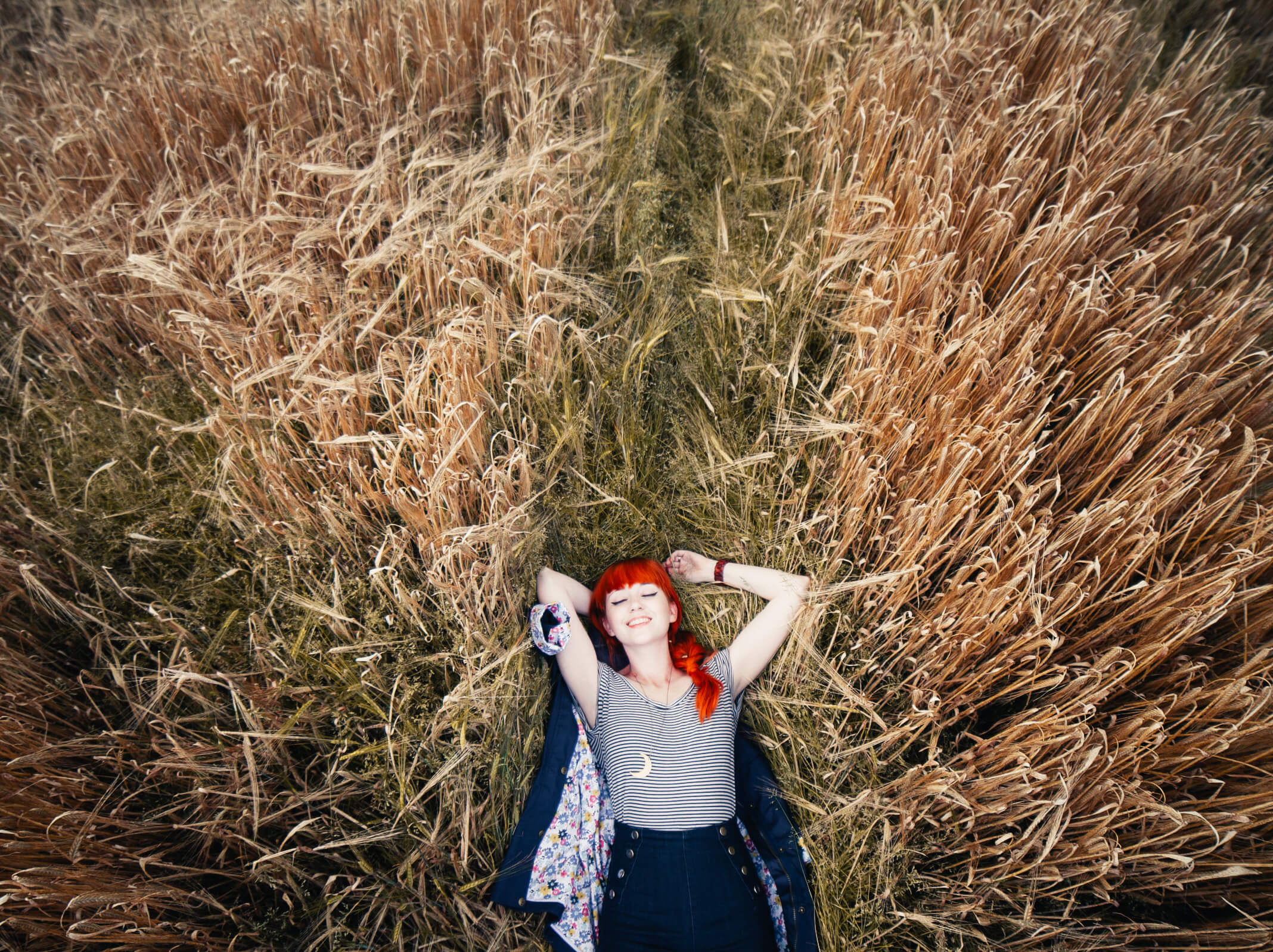 photo by rebecca stice
After
November 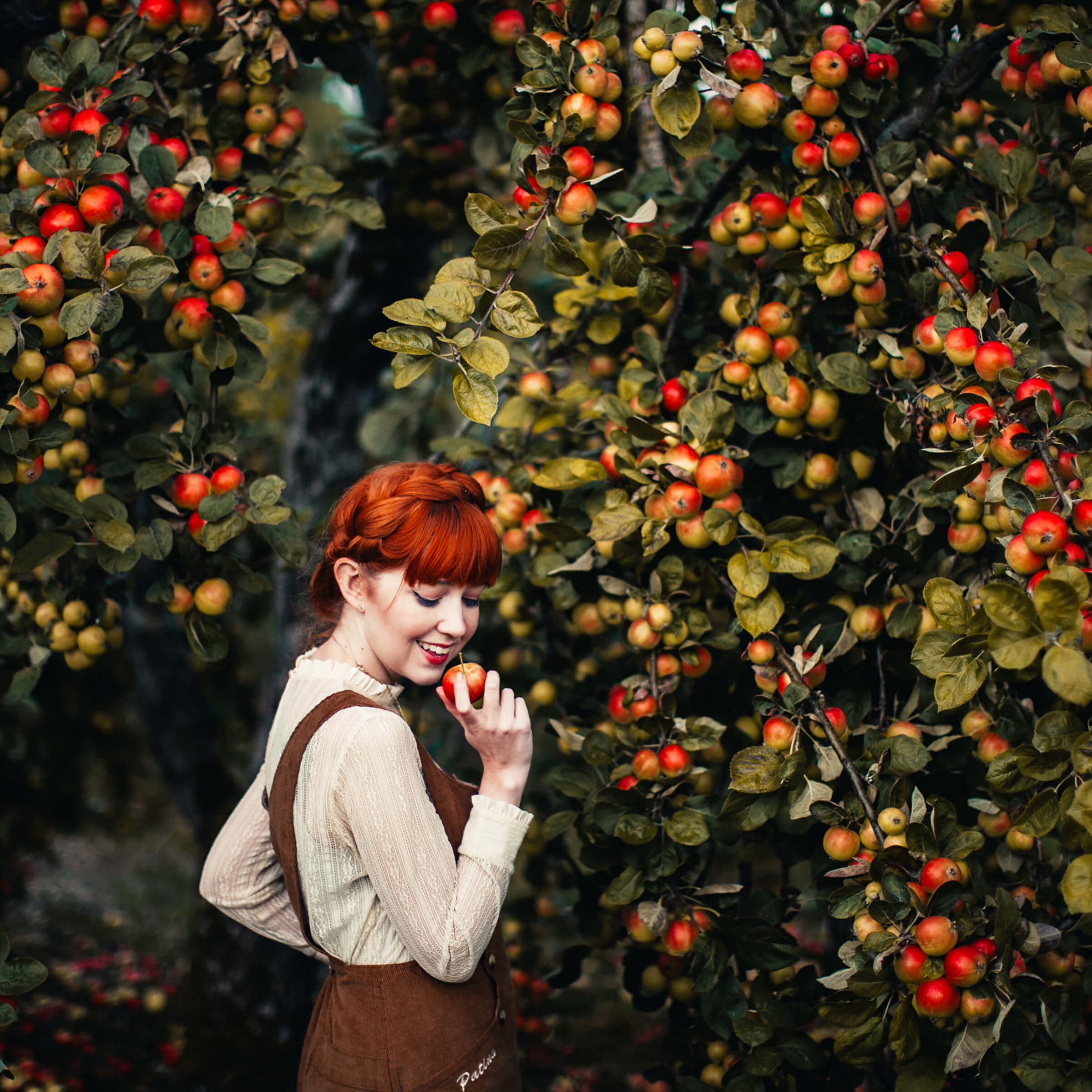 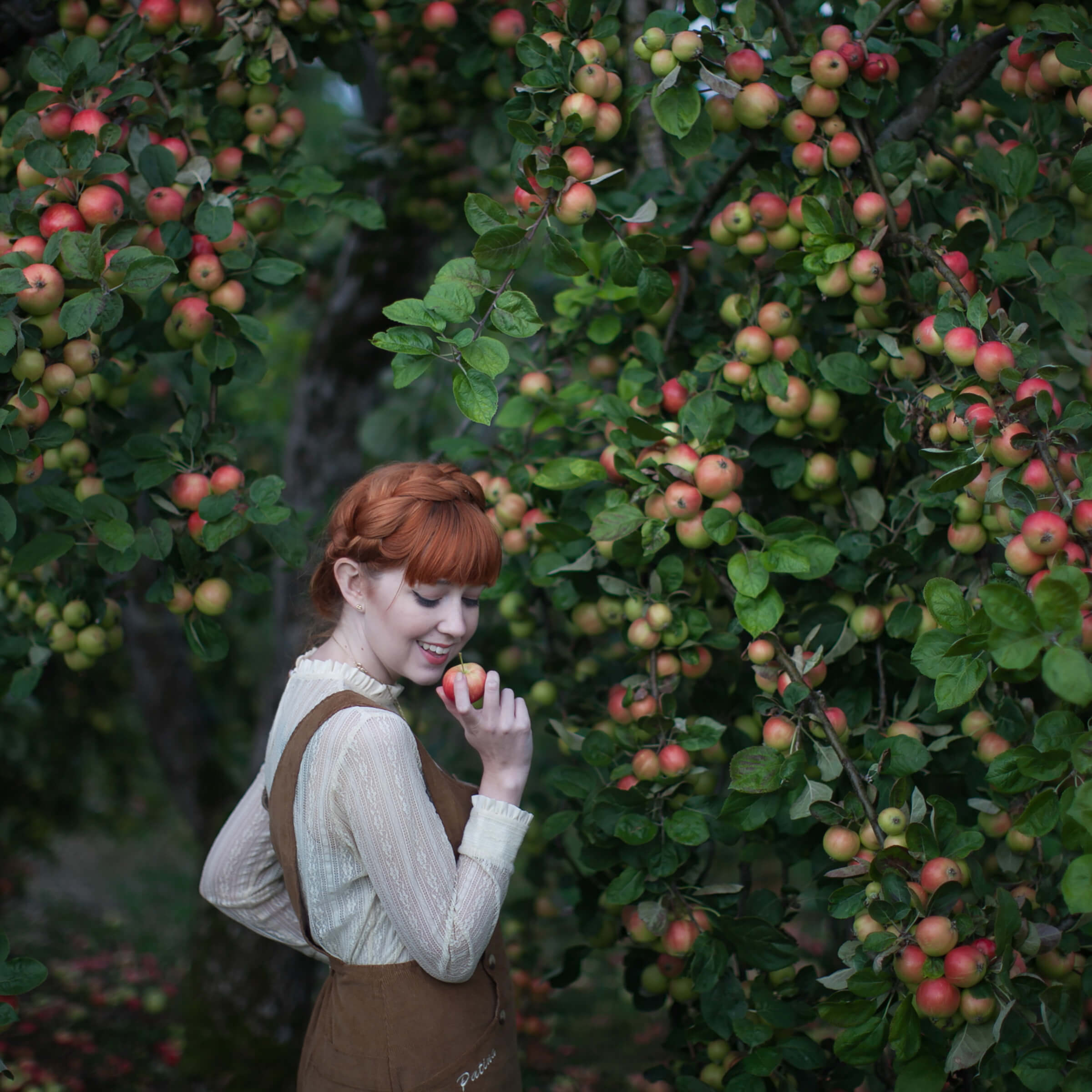 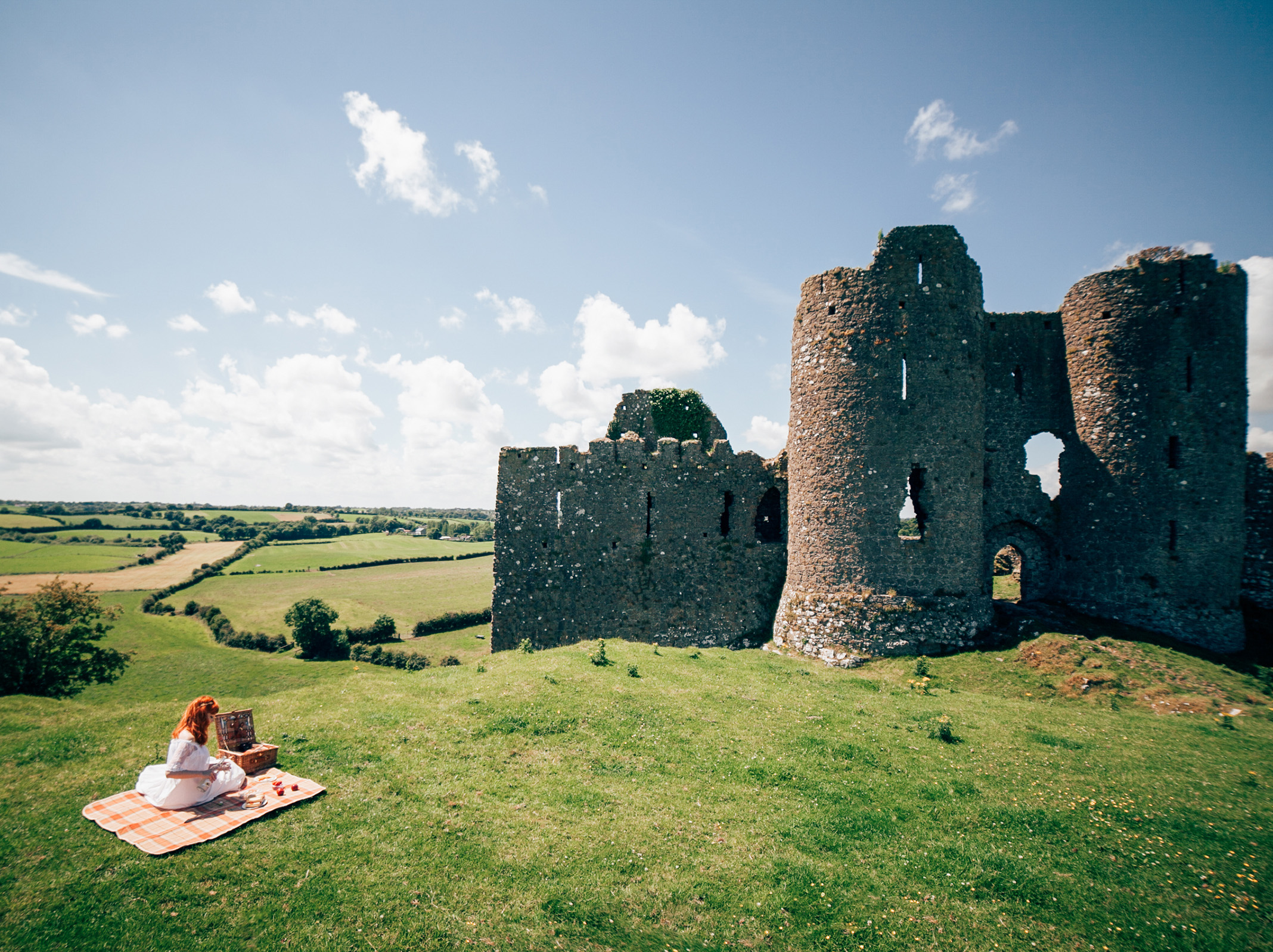 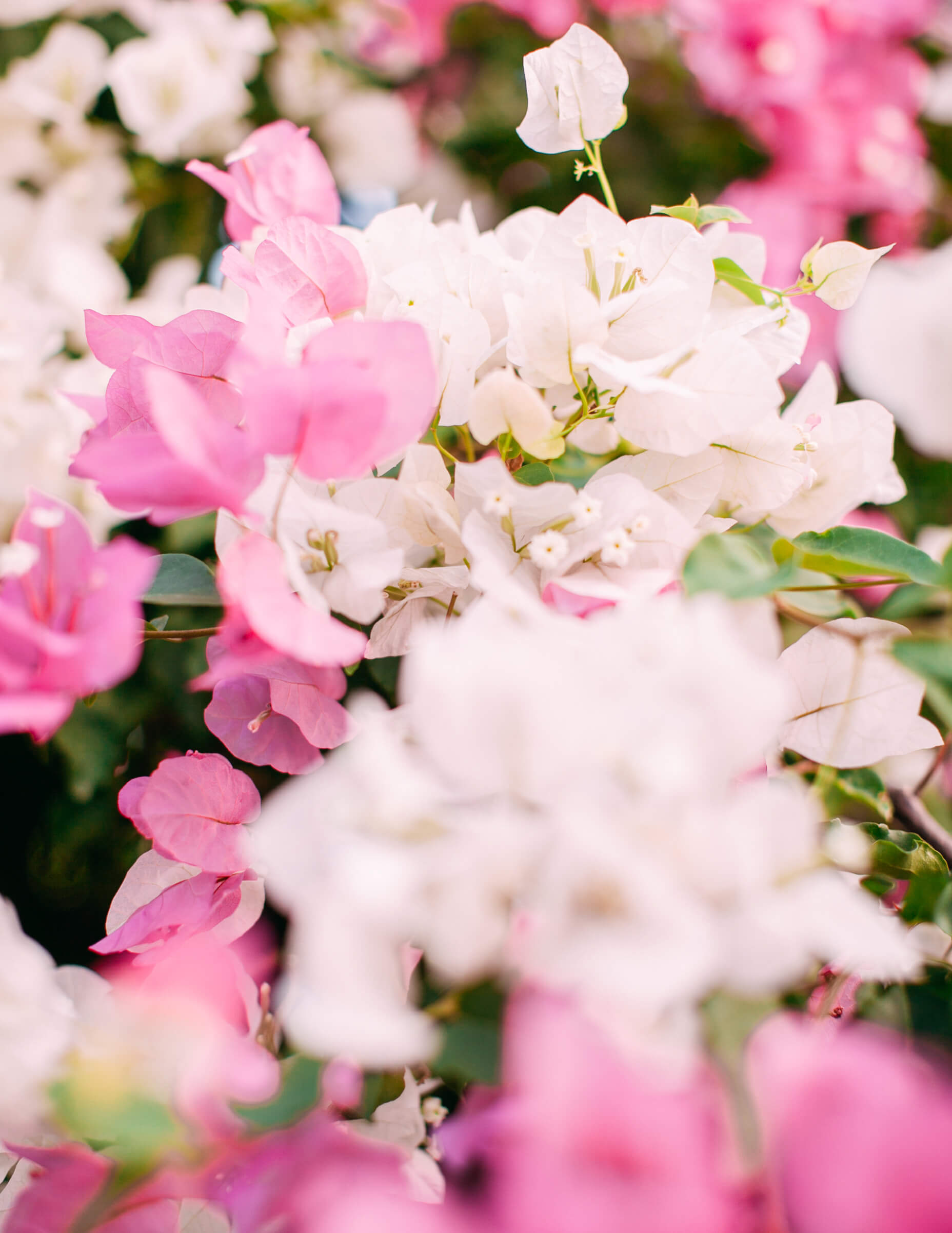 photos by rebecca stice
After
April 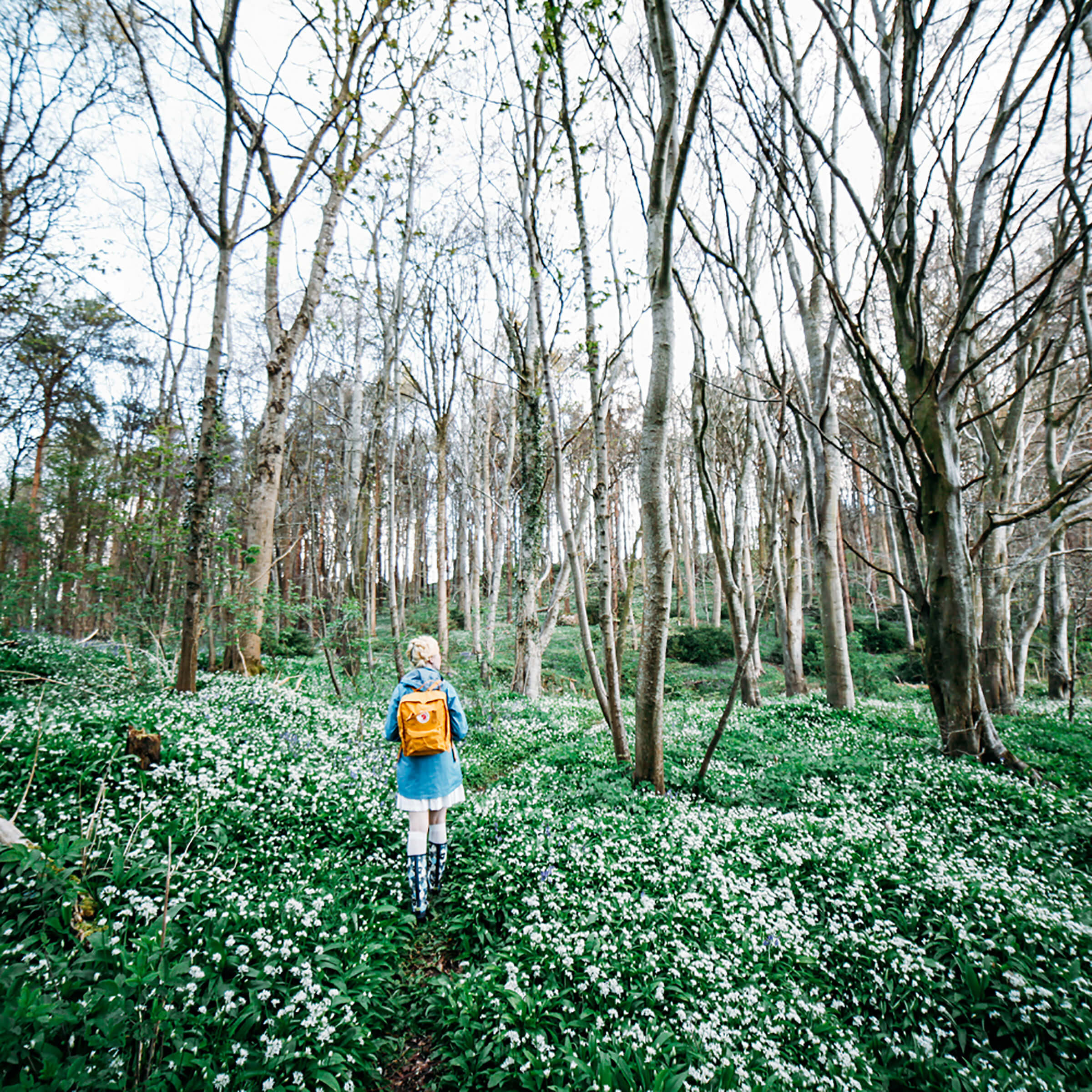 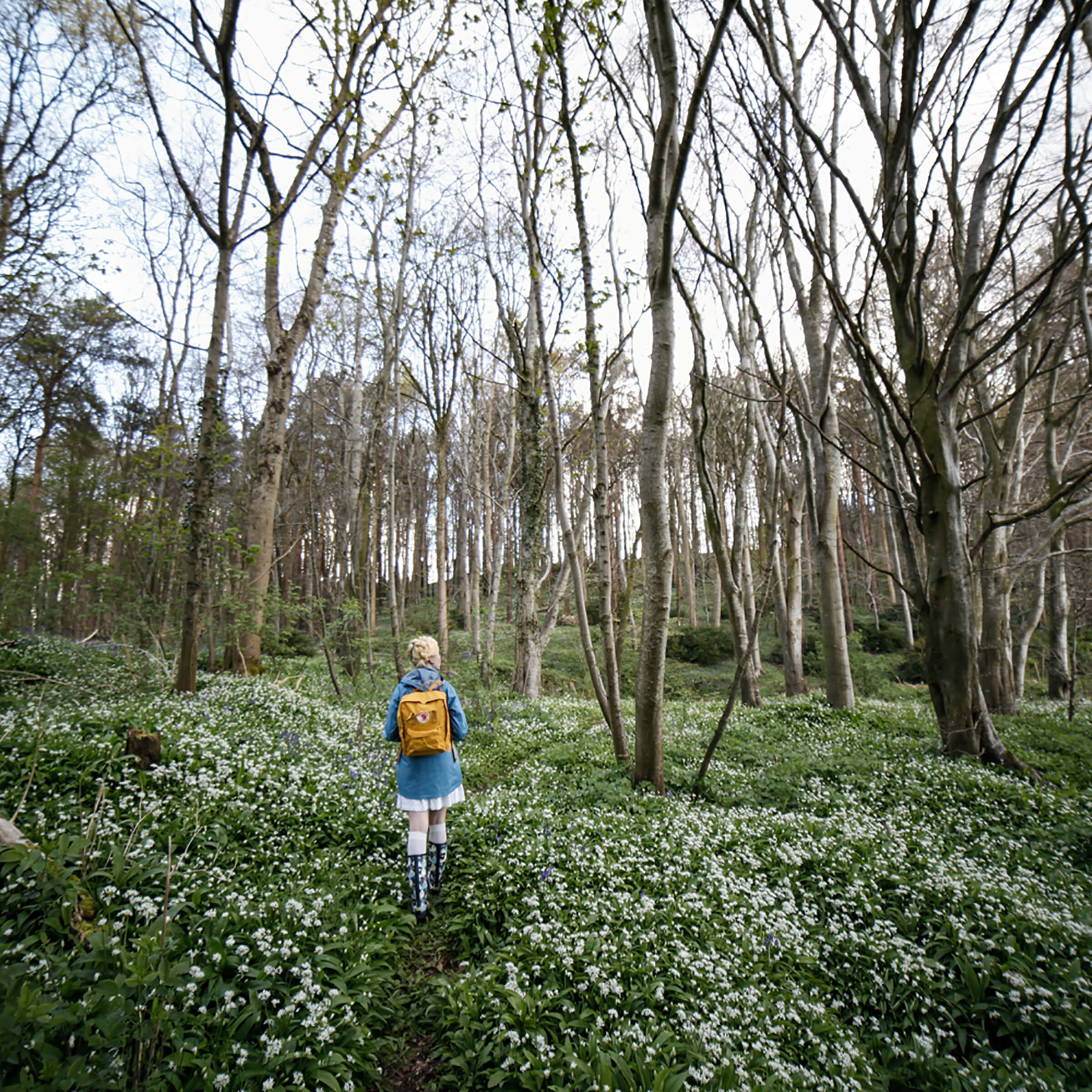 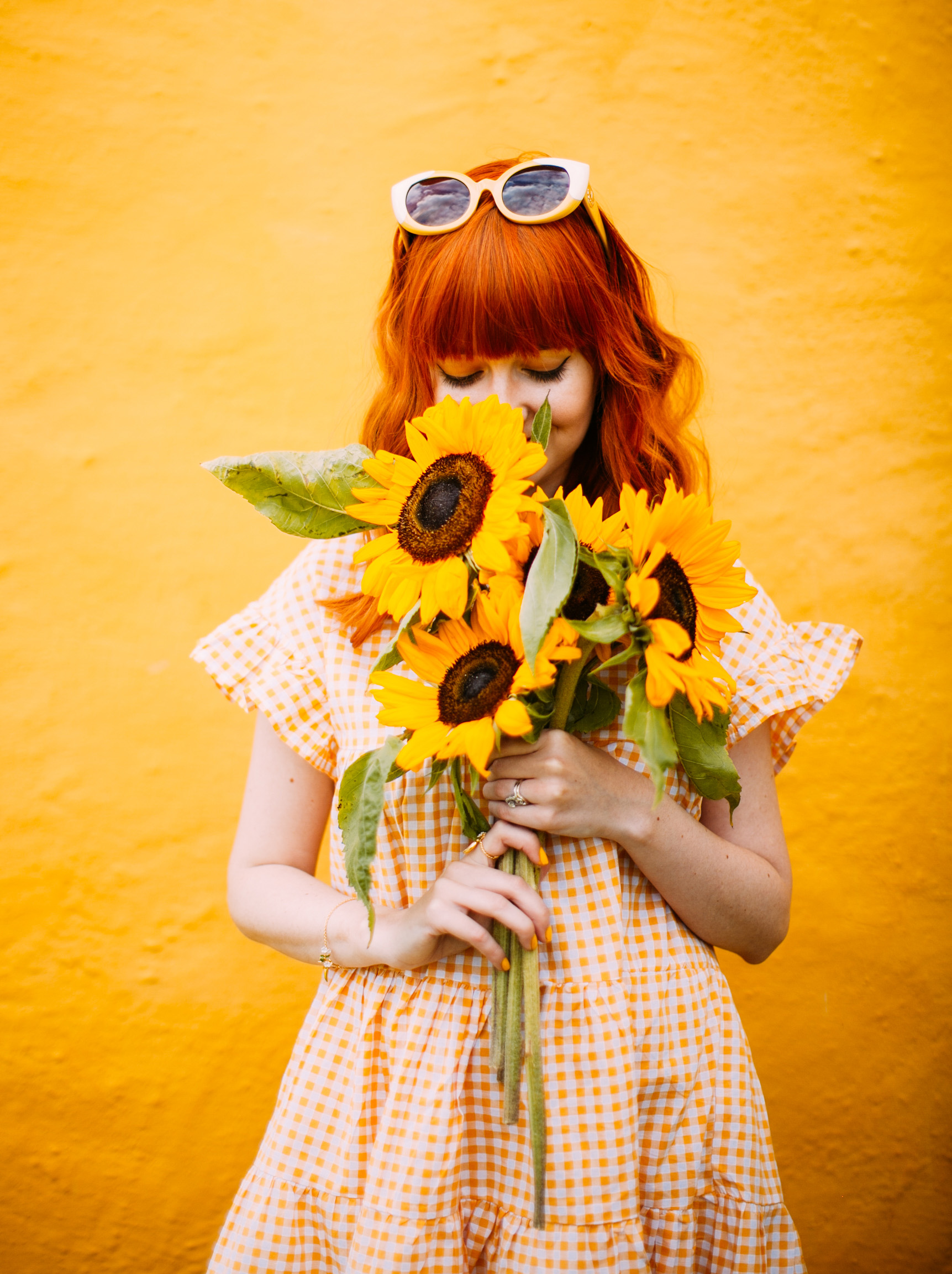 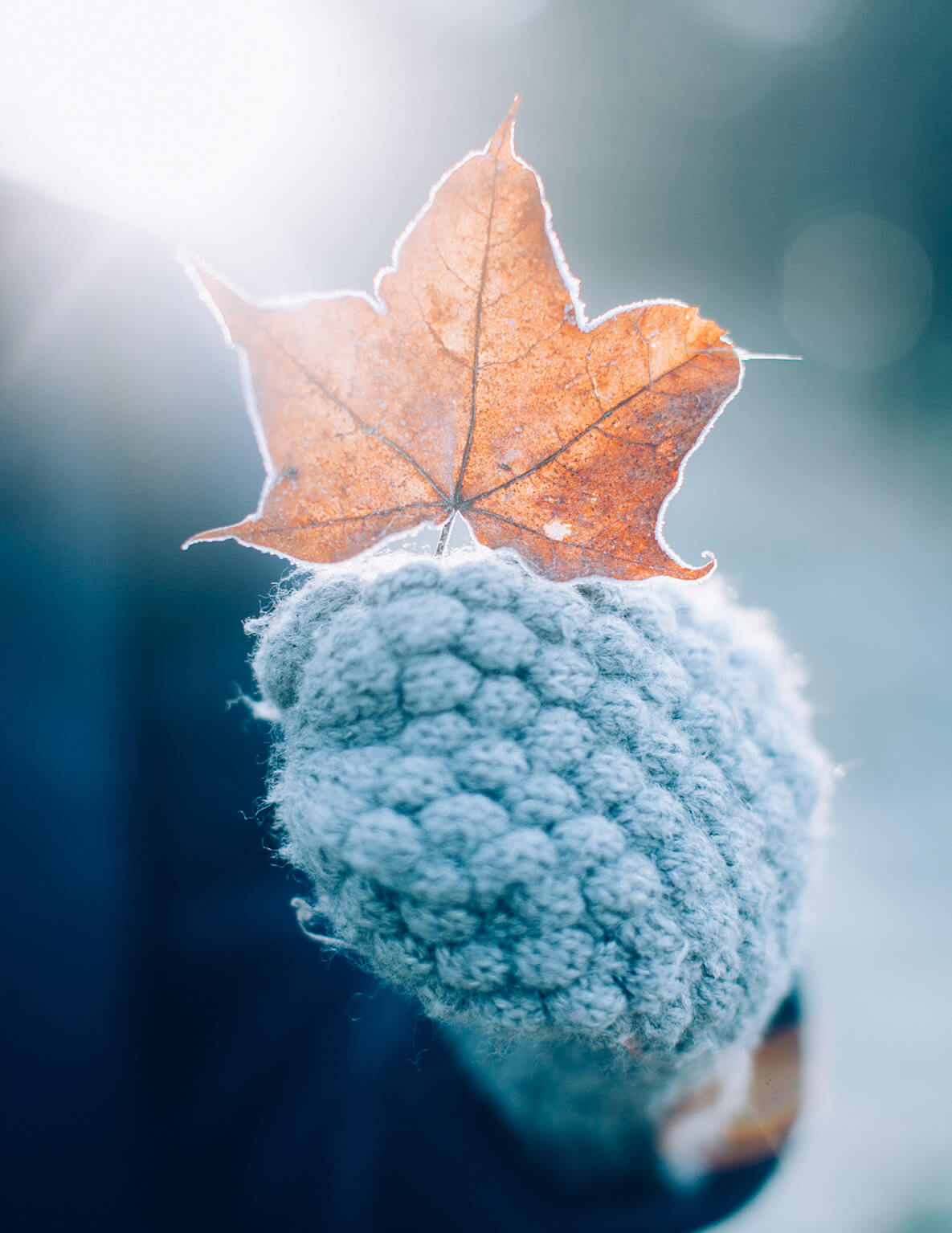 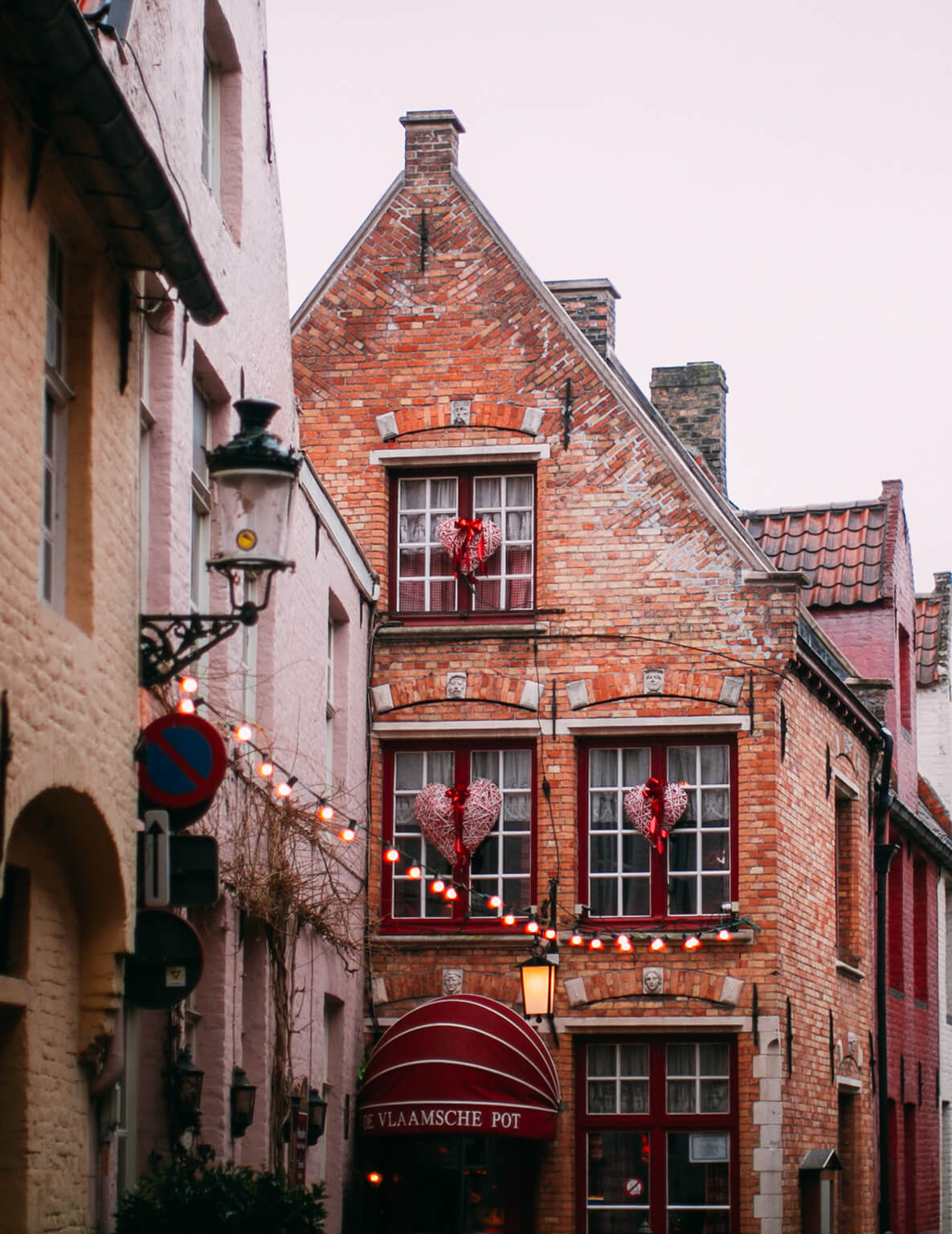 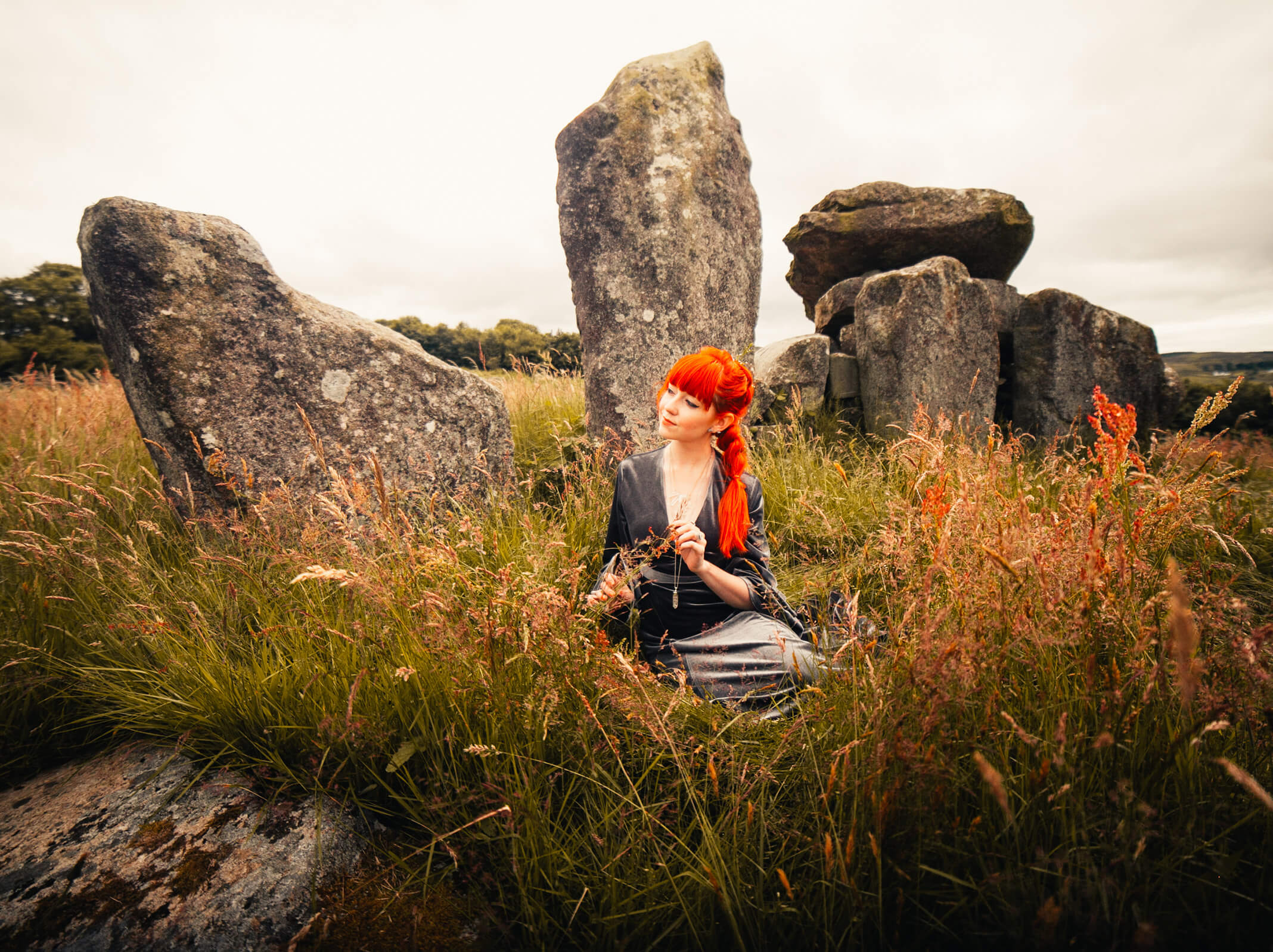 FOR QUESTIONS REGARDING RETURNS, PLEASE REFER TO OUR TERMS OF USE.